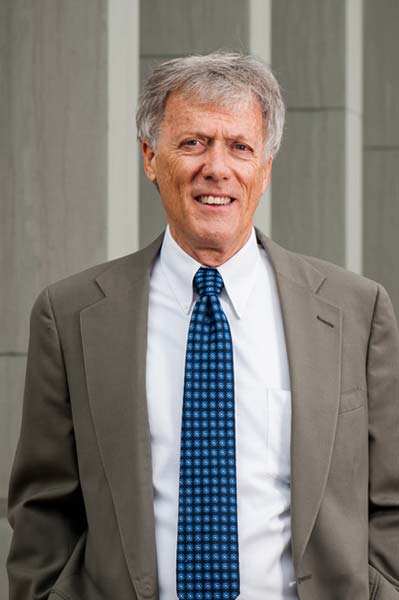 Charles is a founding member of BWO. He has successfully advocated for the interests of his clients for over forty years. The firm’s clients benefit from his experience of effectively handling numerous legal matters, including wrongful death, product liability, automobile accidents, medical malpractice, unlawful discrimination, and workers injured on the job. Charles’ experience and depth of knowledge has given him a range of skills that he uses to help his clients achieve the best possible result for the legal situation they face.

Charles’ has an AV® Preeminent™ rating from Martindale-Hubbell Peer Review Ratings, which is the highest rating certification for legal ability and ethical standards. Charles is a veteran having served in Korea as a First Lieutenant in the United States Army. After his service, Charles attended the University of Missouri-Columbia School of Law where he graduated with honors in the top 10% of his class. Before law school, he practiced chemical engineering after receiving his engineering degree from the University of Missouri-Columbia.

Charles was raised in Joplin and returned home upon receiving his degree to practice law there. He is active in the Joplin community, having served as President to the Boys & Girls Club and serving for Habitat for Humanity, Lafayette House, and other civic organizations. Charles continues to live in Joplin with his wife Sherry. He has greatly enjoyed working alongside his son, Andrew, at BWO and building a practice together. He enjoys reading, outdoor activities, and spending time with his family and grandchildren.

Education: B.S. and J.D., University of Missouri-Columbia (Order of the Coif). 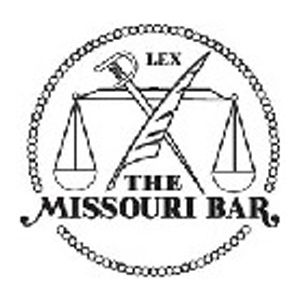 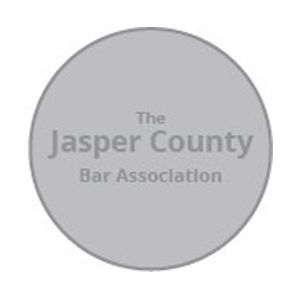 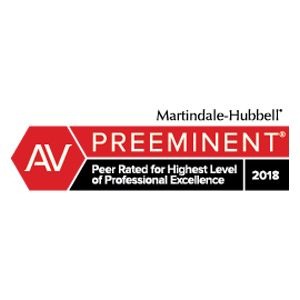