Amazing client service is what makes BWO firm stand out from the rest. It’s our commitment that you will always be treated with courtesy and respect and never feel pressured. Read more in our Client Bill of Rights.

BWO has won millions of dollars and achieved great client results. Based on the success of the Joplin, Missouri, law office, the firm has now grown into a regional law firm with offices in St. Louis and Carthage, too.

Joplin has seen its share of tough times, but we always bounce back. We know all too well how bad things can happen to the good people in Joplin, Missouri.

Buchanan, Williams & O’Brien are lawyers in Joplin, Missouri, with the experience you need to get the results you want from a law firm. Missouri is the Show-Me State, where actions speak louder than words. Consequently, in personal injury, medical malpractice, wrongful death, and workers’ compensation cases, you will not owe us a dime unless we recover money for you. So contact us today about your injury or accident, because you have nothing to lose. Hospital and home visits are available. 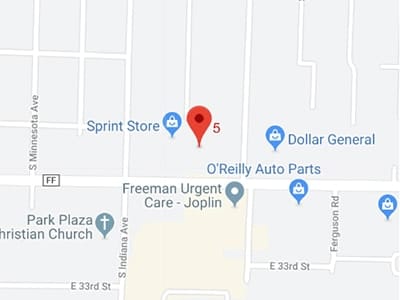 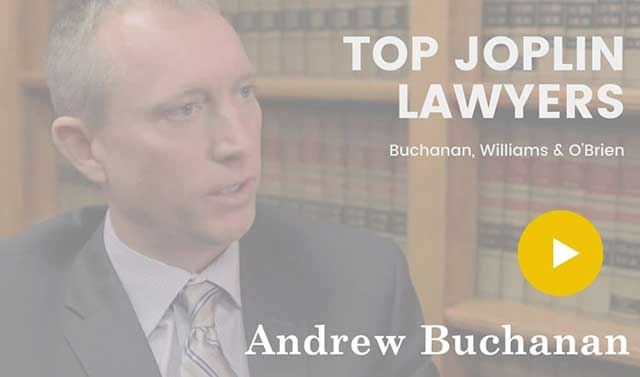 I would highly recommend BWO to anyone looking for a high-quality firm. The expertise of the attorneys is outstanding, the staff is knowledgeable, friendly and I would trust them with any situation.

I would recommend Buchanan, Williams, & O’Brien to anyone. They are professional, caring, organized, and extremely knowledgeable. They are the best law firm in town!

The expertise of the lawyers in this firm is outstanding. Their staff is knowledgeable, friendly and I would trust them with any situation. They kept me informed throughout the entire process and someone was always available to answer my questions.

Personal injuries cause pain, suffering, and financial hardship. Our law firm is proud to have earned successful legal case results that have given clients what they were owed after personal injury accidents.

Have a Legal Question on Accidents? Don’t worry, our law firm has a friendly team to help every step of the way.

It’s our pledge to always treat you with courtesy and respect, experience the BWO difference first-hand.

Put Our Experience To Work For You. 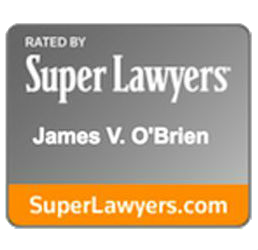 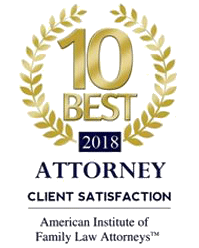 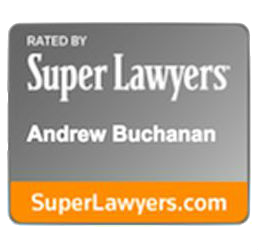 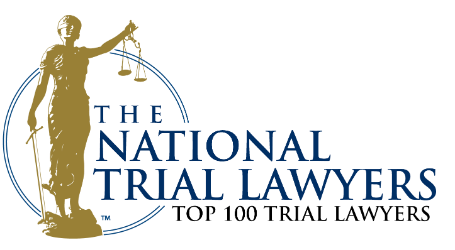 Eliminate the Frustration of Dealing with Insurance Companies

Insurance adjusters have a job and that is to deny you the benefits you are rightly owed. Our lawyers level the playing field by providing tough, knowledgeable advocacy for you and your family. Don’t suffer simply because you’re not familiar with the process. Let us and our Joplin, Missouri, lawyers stand by your side and fight for what is right.

Real Solutions for Your Medical Bills

Our Missouri lawyers know from experience that injured clients are often forced into unemployment and do not have insurance. We understand the burden of worrying about medical bills and facing harassment by creditors. In addition to high-quality legal advice, our attorney can discuss solutions for expensive medical bills.

Our Attorney Will Be On Your Side

When you or a loved one is hurt in Joplin it can feel like you are all alone in the process to get back on your feet. Our attorney in Joplin will help you deal with the pressure from insurance adjusters and bill collectors, provide expert guidance, and to ensure that you are treated fairly throughout the process.

Please Note: there is a small fee for family & criminal defense consultations.

Attorneys in Joplin MO You Can Count On

Choosing an Attorney in Joplin, Missouri

Our experienced lawyers handle all types of injury cases for clients located in Jasper County, Missouri, and throughout the United States, including:

Speak with Trusted Lawyers in Missouri

We have 40+ years of experience in southwest Missouri helping individuals with personal injury claims and workers’ compensation. No matter where you are located, our accident attorneys in Missouri, have you covered.

What Separates BWO from other Missouri Law Firms?

Loyalty to our clients and outstanding customer service is the backbone of Buchanan, Williams & O’Brien’s practice. For 40+ years now, BWO law firm has dedicated itself to assisting our clients in every way we can, however big or small their legal issues may be. BWO lawyers have the dedication and proven results to help you today!

40+ Years of Experience Fighting For Our Clients’ Rights With Proven Results.

Our Law Firm is Dedicated to Helping You and Your Personal Injury Case. All Day, Every Day.

If You’ve Sustained an Injury, You Don’t Owe Us A Dime Until We Collect For You.

BWO Lawyers Gets Results for Our Clients. We Try Cases. We Win Cases.

Our lawyers handle all types of personal injury lawsuits for clients located in Missouri and throughout the United States, including those arising out of: Automobile and Trucking Accidents…

I have been hurt and cannot afford an attorney. What do I do?

Hire an attorney from BWO law firm to help you with your case. At BWO, you do not owe us a dime until we get money for you. Other types of cases are generally…

Updates from Our Team

$600,000 for failure to properly diagnose and treat a medical condition 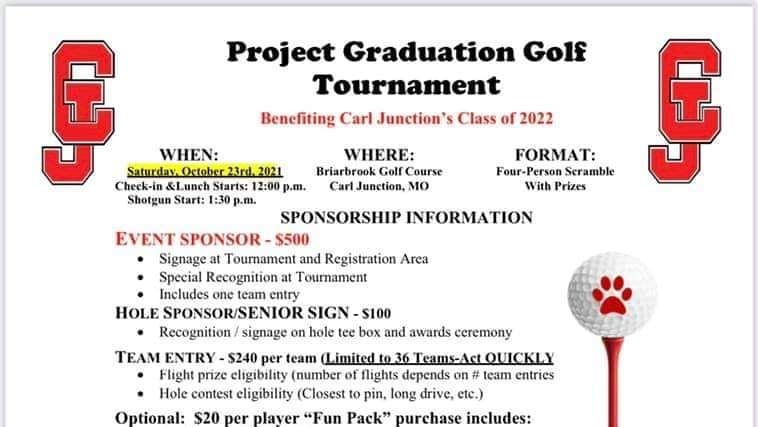 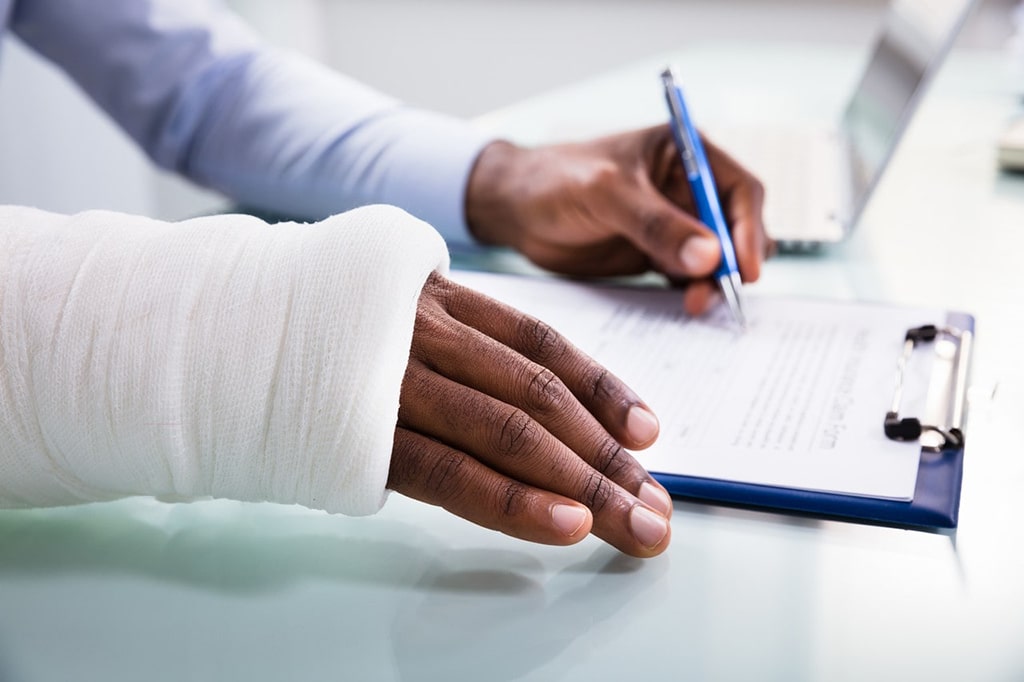 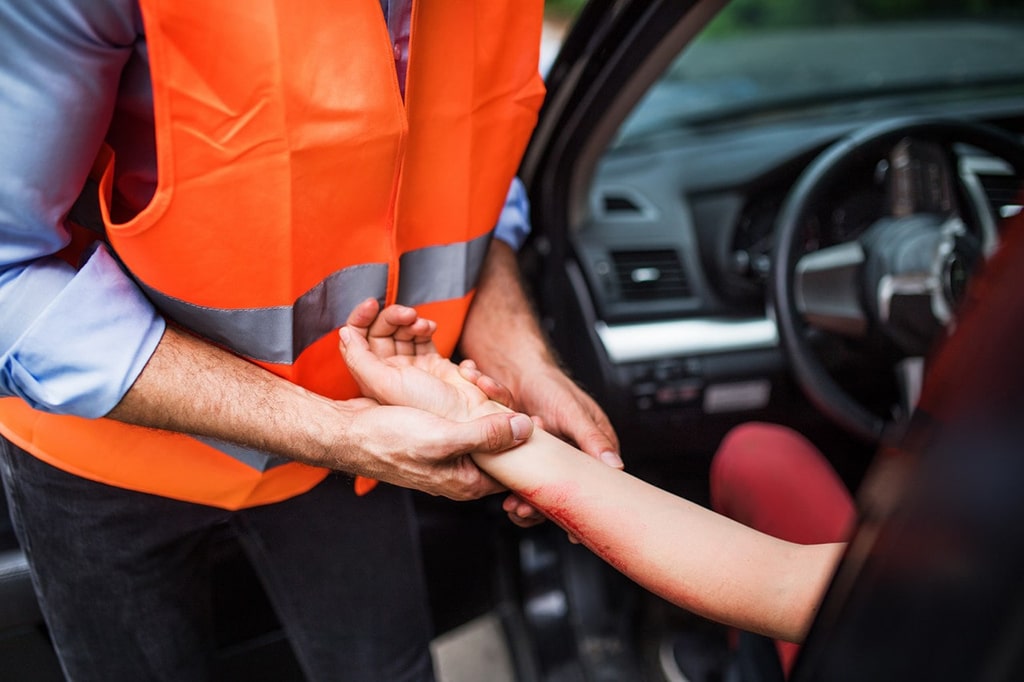 Buchanan, Williams & O’Brien’s practice is built on the twin pillars of (1) Superior legal representation and (2) Exceptional personal service. Over the years, our law firm has earned a reputation for excellence.

Charles Buchanan has the highest rating (AV Preeminent) for ethics and legal ability given by Martindale Hubbell, which is the most prominent attorney rating service. This rating takes into account reviews from both clients and other lawyers and represents a reputation earned over decades of serving personal injury and workers’ compensation cases.

Andrew Buchanan followed his fathers’ footsteps and became a partner at Buchanan, Williams & O’Brien, forming the St. Louis branch. Andrew started his career with Lewis Rice & Fingersh, LC, which is one of the largest law firms in the St. Louis area. Andrew has been selected as Super Lawyer for 2 years, is a member of the St. Louis Metro Bar Association, Missouri Association of Trial Attorneys, as well as other prominent legal organizations.

Our experienced team is committed to helping injured victims recover what is owed to them.