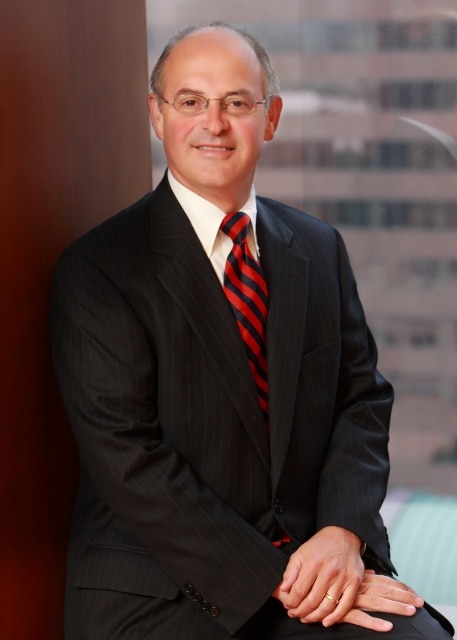 Jim was born in western Massachusetts but grew up in Illinois. He clerked for U. S. District Judge James L. Foreman in the Southern District of Illinois. Jim later practiced law with Lewis, Rice & Fingersh in St. Louis, where he was a partner before joining BWO.

Jim is a Certified Public Accountant in Missouri and has an LL.M. in Taxation from Washington University School of Law. His legal career has been centered on commercial litigation, for which he has been named a Missouri-Kansas Super Lawyer for many years, and on certain areas of personal injury litigation, including medical malpractice and Jones Act/FELA. Jim has also spent considerable time in the areas of maritime law and tax controversy work.

Jim has tried many bench and jury cases in Missouri, Illinois, and other states, and has appeared in oral argument in numerous appellate courts, including the United States Supreme Court. He has spoken at seminars around the country in areas of his interest.

Jim is an avid golfer who claims that a busy law practice keeps his handicap too high and enjoys outdoor and lake-related activities. He is married to the lovely Rita Graham and has five children, all boys, who have kept him young, four of whom are taller, and all of whom are smarter and better looking. 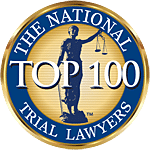