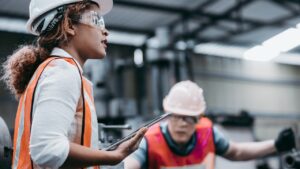 We represented the widow in a Worker’s Compensation claim against General Motors. Her husband worked for General Motors and many years after he last worked there, while he was retired, he developed mesothelioma, a serious disease caused by exposure to asbestos. He died because of mesothelioma. At first the company claimed that there was no evidence that her husband was exposed to asbestos. We forced the company to disclose documents showing the asbestos exposure. General Motors still wouldn’t pay the money owed so we took them to trial and won all the benefits available under the workers compensation law. General Motors was ordered to pay close to $700,000 in past due benefits and weekly benefits going forward for the remainder of our client’s life.